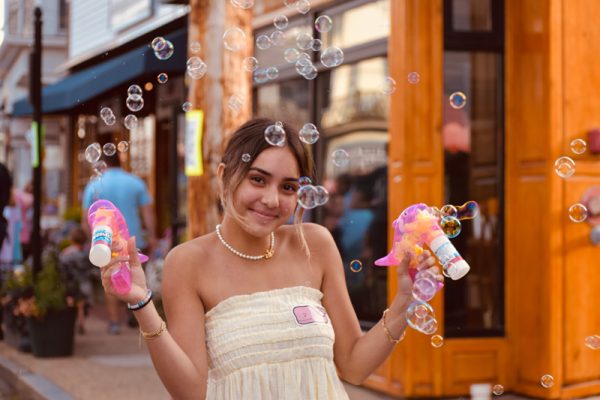 On Friday evening, Tisbury had itself another annual birthday party on Main Street after two years off because of COVID. Main Street was filled with people and vendors. There was facepainting, food, a long line for fried dough, and lots of silly string and poppers — the classics of the Tisbury Street Fair.

Back as well at the fair were the Lobster Ladies supporting the American Legion Auxiliary.  Nancy Nevin told The Times these women have been selling their lobster rolls at the fair for at least 30 years, “We’ve been coming out to the fair going as far back as when Cora Medeiros was selectwoman,” she said. Nevin also said that every year the fair gives them one of the best spots on the street, setting up shop at the farthest end of the street. “I love it because we can look down and see the whole town,” Nevin said.

Set up next to the Lobster Ladies was one of the several Tisbury Fire Department stands where Chief Greg Leland told The Times his biggest takeaway was this year’s crowd. “Even more so than the last year we were open, the streets are full from one end to the other. Hopefully next year we will get some more vendors out here, but we look forward to continuing the tradition of the Tisbury Street Fair.”

Further down the street, Shelley Christiansen and her mom, Sheppie Moore, had a different take on the crowd. Christiansen recalled a Tisbury Street Fair crowd 15 to 20 years back where people could hardly move as the crowd was shoulder to shoulder. “In more recent years it has been a nice-sized crowd where you can actually walk down the street,” she said. Originally from New York but year-round in Oak Bluffs since 2004, Christiansen said what draws her and her mom to the fair year after year is “the people watching more than anything else, and usually snacking, but not this year because we did lobster rolls first.”

While many classics remained from years past at the fair, a new sight to see this year was Frank Brown and his custom, programmable lightsaber, a business he started three years ago. Brown, originally from Indiana, has been coming to the Island during the summer with his family since he was about 10 years old. Brown could be found walking up and down the street gathering crowds of kids to check out his lightsaber. “The fair was happening today and I thought what better place to show off my lightsaber…and what kid doesn’t love a lightsaber, so I’m giving them a chance to play with it and everything,” he said. Brown made sure to show The Times his saber’s different color settings and light cues too, and it did not disappoint. 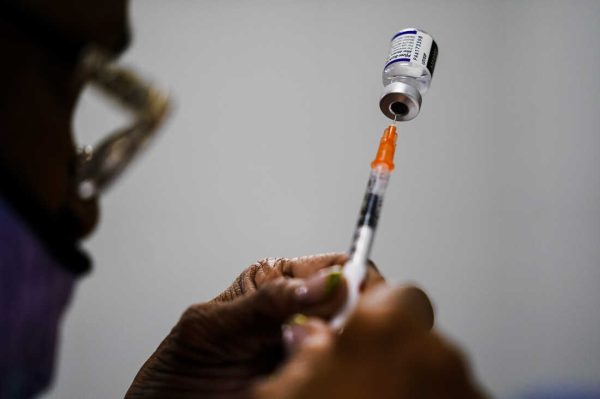 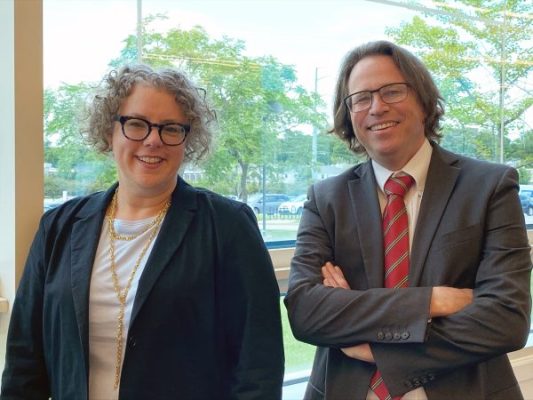 Johnson County Library will welcome Tricia Suellentrop as its new county librarian beginning July 1. The Library Board of Directors confirmed Suellentrop’s hiring at their June board meeting. Suellentrop will