Honolulu-based MacNaughton has bought the 105-unit Keelson Ballard in Seattle for $53.6 million. The company landed $42 million in acquisition financing from First Hawaiian Bank, according to public records. Colliers represented the buyer in the off-market transaction.

Sam Wayne, senior vice president with Colliers, said in prepared remarks that rents in the Ballard submarket and multifamily demand have grown throughout the pandemic, with a vacancy of 3 percent and rents up 13 percent year-over-year.

Completed in 2017, the property offers a mix of one and two-bedroom units ranging from 637 to 1,143 square feet, according to Yardi Matrix data. Units feature high-end finishes and include washers and dryers. Community amenities include a fitness center, clubhouse and a rooftop plaza. A total of 92 parking spaces are also available.

Located at 1537 NW 56th St., the community is some 6 miles northwest of downtown Seattle and has several dining, retail and entertainment options available within a 1-mile radius. The National Nordic Museum is less than a mile west.

Inside JCPRD: Farming in January? the History of Hotbeds

The January Digital Issue of MHN Is Now Available! 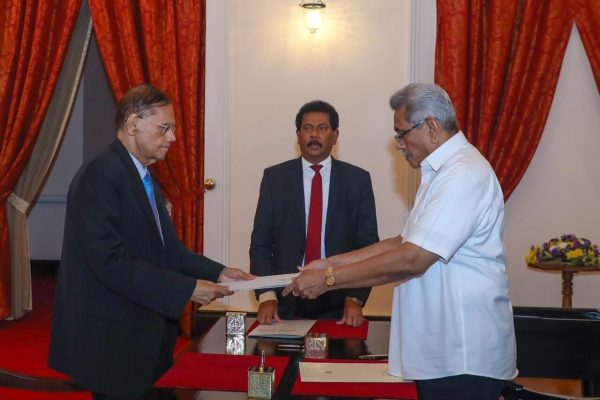 Sri Lanka’s president swore in four new Cabinet ministers Saturday in an effort to ensure stability until a full cabinet is formed in the island nation engulfed in a political and economic crisis. President Gotabaya Rajapaksa swore in new ministers… 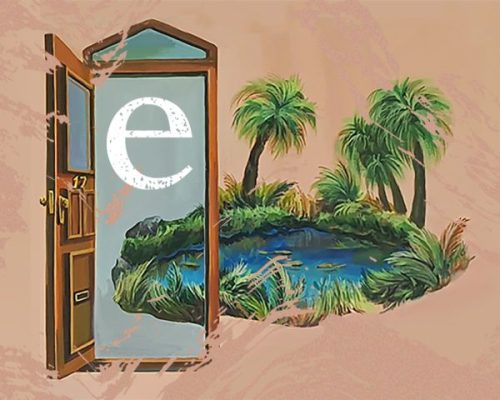 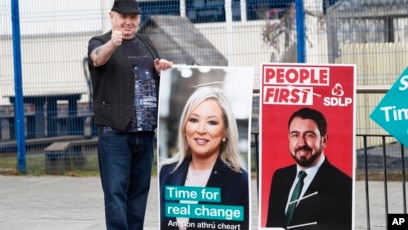 The Irish nationalist party Sinn Fein is widely expected to become the largest group in the Northern Ireland Assembly for the first time. That would give it the right to the post of first minister in Belfast. On Saturday, with…